Ever Heard of Advocacy Cards?

You haven’t, because they don’t yet exist. Read on to find out if the concept is something you should consider for your operation.

Advocacy cards. They don’t have quite the same ring as loyalty cards do, but maybe get used to the idea?

While advocacy cards are not a living, breathing thing, advocating for customers is fast becoming the new way retailers should approach customer relationship-building beyond simple loyalty efforts.

While a loyalty card program rewards consumers for quantity of goods and services bought, advocacy cards could go a step further to inform the qualitative aspect of the retailer-customer bond— rewarding shoppers who buy healthy foods, for example, with points, gift cards or other incentives.

Sounds like a daunting task for a retailer, but it’s one that all retail channels should think about.

Retailer advocacy for customers was discussed during the webinar “Top Food Trends for 2016.” Sponsored by The Food Institute and BMO Harris, the session was comoderated by Phil Lempert, known as the “SupermarketGuru,” and The Food Institute CEO Brian Todd.

In addition to citing consumers’ thirst for additional product information along with coming to grips that the “retail world is in flux,” Lempert said advocacy might be the new loyalty. In that spirit, “focus beyond relationships and think beyond loyalty to advocacy,” he said.

Your consumers are already vigilant when it comes to the food selection process—like vetting a political candidate. They abide by concepts of “free from” and “less is more,” the latter meaning products with five or fewer ingredients and no artificial ingredients. Foods labeled with health attributes saw sales increase 13%, said Lempert, citing the National Grocers Association-SupermarketGuru 2015 survey.

The broad picture: A new way of eating will be defined by new proteins, algae, insects, vegetable, yeast, cricket flour and nut powders. Rewarding your customers for participating in the trend could incentivize those higher-margin items, and earn you goodwill and higher sales in the process.

Convenience stores offer speed of service to time-starved consumers who want to get in and out of the store quickly. These shoppers recognize this channel of trade for its convenient locations, extended hours of operation, one-stop shopping, grab-and-go foodservice, variety of merchandise and fast transactions.

The average convenience store is 2,744 square feet. New stores are bigger, with 3,590 square feet, with about 2,582 square feet of sales area and about 1,008 square feet of non-sales area — a nod to retailers recognizing the importance of creating destinations within the store that require additional space — whether coffee islands, foodservice areas with seating or financial services kiosks. Convenience stores also have expanded their offerings over the last few years, with stores become part supermarket, restaurant, gas station and even a bank or drugstore. (NACS State of the Industry data)

Convenience stores have an unmatched speed of transaction: The average time it takes a customer to walk in, purchase an item and depart is between 3 to 4 minutes. Here’s the breakdown: 35 seconds to walk from the car to the store, 71 seconds to select item(s), 42 seconds to wait in line to pay, 21 seconds to pay and 44 seconds to leave store. (NACS Speed Metrics Research, 2002)

Self-serve at the pump is a part of most convenience stores’ fueling operations. The first self-serve gas station was opened by Hoosier Petroleum Co. in 1930, but was closed by the fire marshal as being a fire hazard. Frank Ulrich reintroduced the idea in 1947 at the corner of Jilson and Atlantic in Los Angeles. Modern self-service began in 1964 with the introduction of remote fueling; an attendant was no longer required to reset the pumps after each transaction. Today it is now available in 48 states. (New Jersey and Oregon still require full-service operations; New Jersey’s law was enacted in 1949; Oregon’s in 1951.)​

Thanks to all of our wonderful customers and vendors for making 2015 a great year.  We look forward to an exciting 2016 filled with health and happiness! 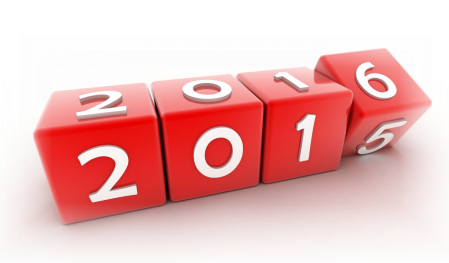 InsightRS received full Back Office Certification from NCR on May 28, 2015.

“InsightRS has been a vital partner in my efforts to bring Radiant RPOS on line at my store.  backOffice™ has allowed me to get my scan file built quickly, and now I am getting the detailed reports I need to make better merchandising decisions.  I am extremely pleased so far and would highly recommend this product.”  Kenny Patel, Gas to Go, Red Bank, TN.

InsightRS specializes in the development of backOffice™ Software for retailers in today’s C-Store, Petroleum and Specialty Retail Marketplaces.  InsightRS serves the single store and multi-store locations with excellence.

Insight Retail Software is a New York Corporation with offices in Hadley, New York and Trenton, South Carolina.  InsightRS serves customers coast to coast [including Alaska and Hawaii] as well as Canada, South America and the Virgin Islands.  With over 25 years in the point of sale industry InsightRS has been able to create a feature rich product at an affordable price.

NCR offers Fuel Control solutions that are designed specifically for C-Store operations, with more than 61,000 installations across than 18 countries. From single site operators to large retailers with thousands of sites, NCR provides everyday solutions to add value to these businesses.

NCR is headquartered in Duluth, Georgia with over 30,000 employees and does business in 180 countries. NCR is a trademark of NCR Corporation in the United States and other countries.

Thanks to our friends at Constant Contact for this great information. 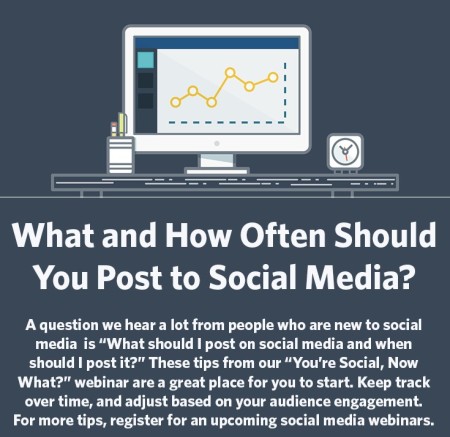 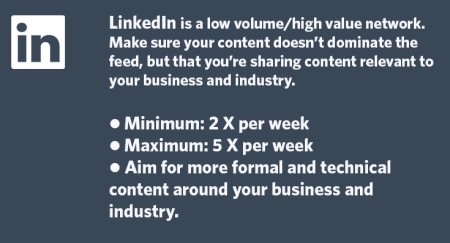 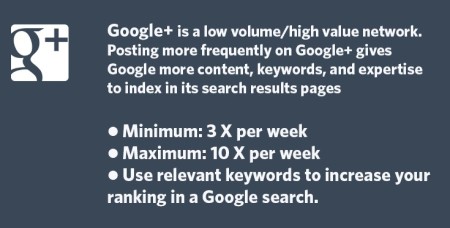 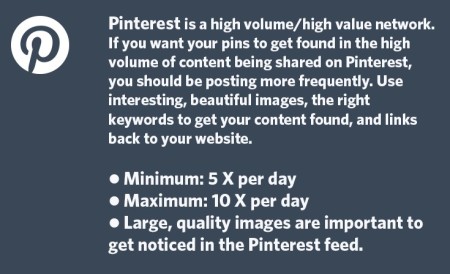 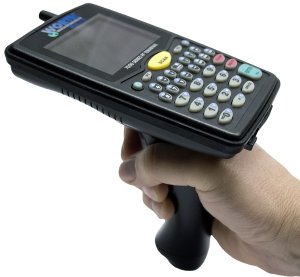 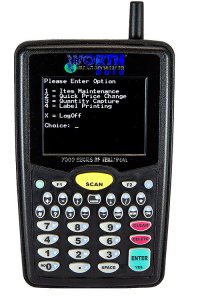 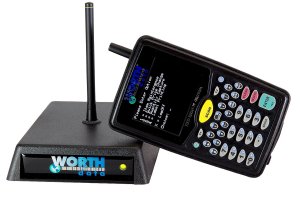 This 3-Part Series of Demonstration Videos provides a nice overview of backOffice™ Features. 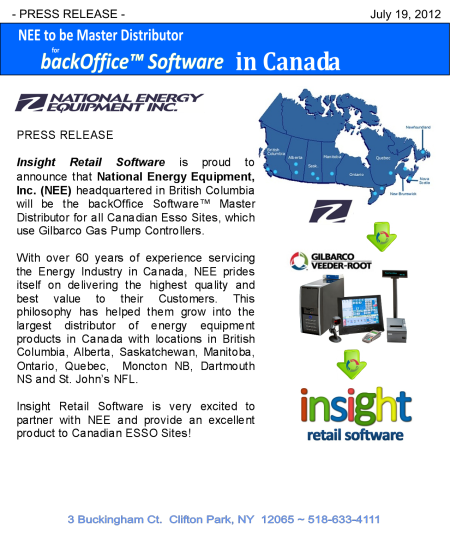 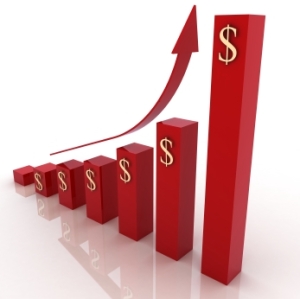 If you sell Cigarettes in your Store, you are very familiar with price increases and tax hikes. Recently the Illinois General Assembly raised the state cigarette tax from $1 to $1.98 per pack. The tax hike goes into effect June 24, 2012.

The Group Price Change feature in backOffice™ Software is the perfect tool for these “across the board” price increases. This PER PACK and PER CARTON increase can be done with a few keystrokes instead of hours or days adjusting each individual product.

If you are in a nearby State and are seeing an increase in sales because of this tax hike, “Orders Based on Sales” is a great way to keep your shelves stocked. Group Price Change is one of the many tools that backOffice™ Software provides to help make your Store successful. 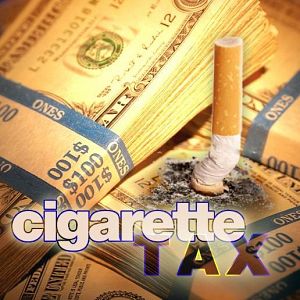